CBD as a Natural Antibiotic 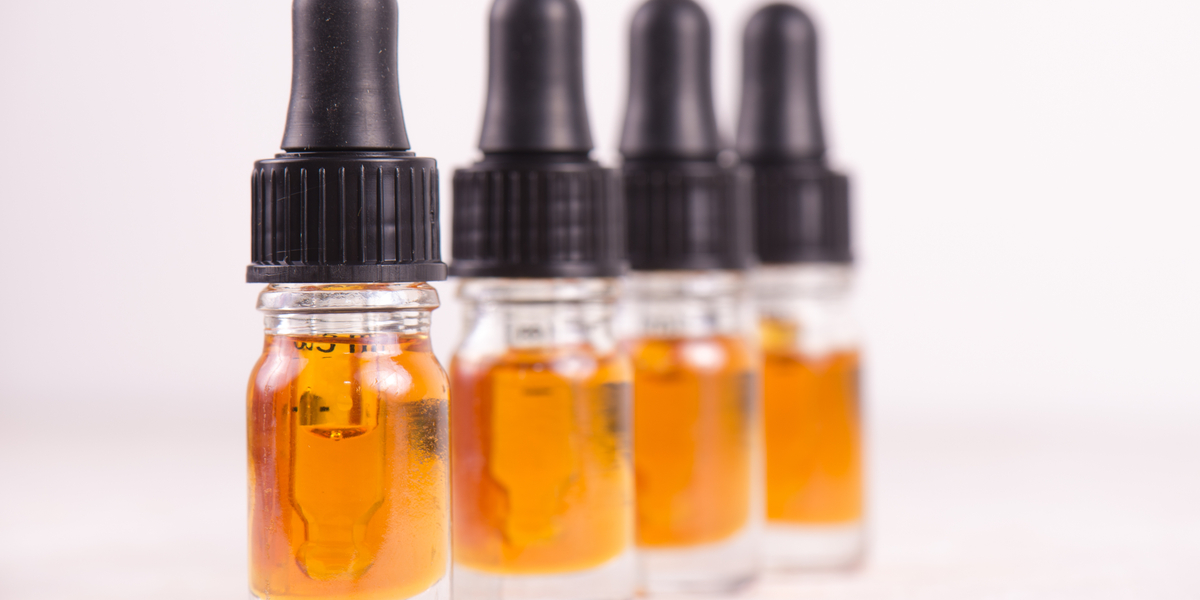 During the annual meeting of the American Society for Microbiology in June of 2019 at San Francisco, researchers presented the possibility of cannabidiol (CBD) killing bacterial skin infections. They report that the same formulation might be able to fight off antibiotic-resistant bacteria. Can you use CBD as an antibiotic?

This novelty comes at a crucial time when antibiotic resistance is reaching dangerously high levels, cementing itself as a global threat, according to the World Health Organization.

Antibiotic resistance occurs when mutations arise from existing bacteria. The bacterium’s genetic code evolves to become drug-resistant. This resistant bacterial infection can pass its mutation to others, thus spreading the resistance.

Everyone is at risk of antibiotic resistance. In the United States alone, nearly 3 million people are infected with drug-resistant infections with more than 35,000 resulting in death.

To date, penicillin is the most famous antibiotic, but it is far from being the only one. Following its success, scientists created more antibiotics and saved countless lives. However, studies show that some strains of bacteria like the MRSA, CRE, and MDR-TB are becoming resistant even to penicillin.

Heightened resistance leads to patients consuming large quantities of antibiotics. This amount inside the human body can be very toxic. It’s turned into a global crisis that has researchers scrambling for other forms of medication that can successfully fight off these superbugs.

Cannabidiol is one of the cannabis plant’s major phytocannabinoids. It accounts for up to 40% of the plant extract. Aside from that, extensive research shows CBD to contain powerful antioxidant properties that can treat a myriad of ischemic, age-related, inflammatory, and auto-immune disorders.

Unlike delta-9-tetrahydrocannabinol (THC), CBD is a non-psychoactive compound from cannabis and hemp plants. It does not produce a high compared to marijuana strains.

However, the Food and Drug Administration (FDA) has only approved pure forms of CBD for treating rare and severe forms of seizure. The FDA promote it for its ability to treat infections.

What the Research Says

The latest studies show that CBD is the solution the world is looking for. The team that presented this study was led by Dr. Mark Blaskovich of The University of Queensland’s Institute for Molecular Bioscience’s Centre for Superbug Solutions.

CBD as a Superbug Antibiotic

They say that when resistant bacteria were treated with CBD for extended periods of time, CBD retained its bacteria-killing properties. Unlike with other antibiotics, these bacteria did not develop further resistance.

They tested CBD against strains of bacteria including staphylococcus (skin infections) and streptococcus (strep throat). They also compared CBD to common antibiotics like daptomycin and vancomycin. Results show that CBD acts twice as fast than common antibiotics, killing bacteria within 3 hours.

CBD is effective at killing these bacteria by disrupting the biofilm, a form of shield around the bacteria that is difficult to penetrate. CBD was successful in penetrating it in order to kill the bacteria. Furthermore, lab studies highlight that CBD is less likely to cause resistance in these superbugs.

However, Blaskovich commented that CBD is selective for the type of bacteria.

They presented another study at the annual meeting, demonstrating that while CBD cut the number of bacteria in mice, it did not clear the infection. Botanix Pharmaceuticals in Australia is trying to harness the antibacterial potential in CBD by creating an effective delivery system to treat a variety of skin diseases. Research regarding this is still ongoing.

Is Tea Good for You?

Can You Take CBD Oil and Antidepressants

The growing threat of antibacterial resistance requires urgent attention. MRSA causes more deaths yearly than AIDS in the United States. Research is predicting that the problem is only going to worsen.

CBD’s a potential solution for the superbug crisis, albeit needing more research to fundamentally understand it. Blaskovich himself admitted that CBD did not behave as they predicted.

Blaskovich and his team remain hopeful that further studies will prove the effectiveness of CBD against these infectious diseases.

Tags: CBD as an antibioticCBD as superbug killer 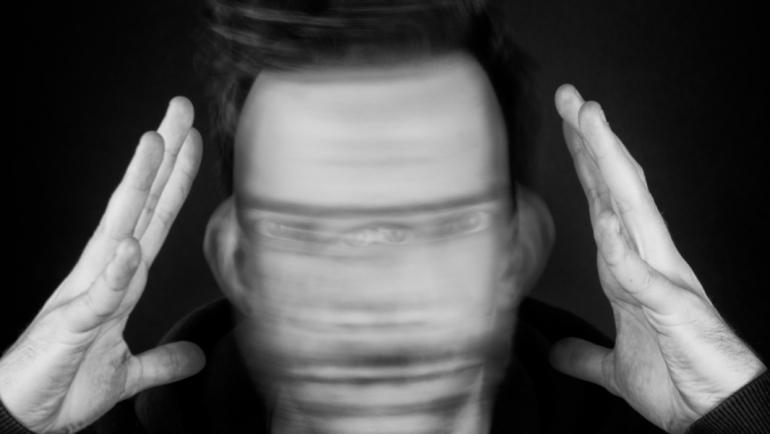 CBD 101: CBD as an Antipsychotic 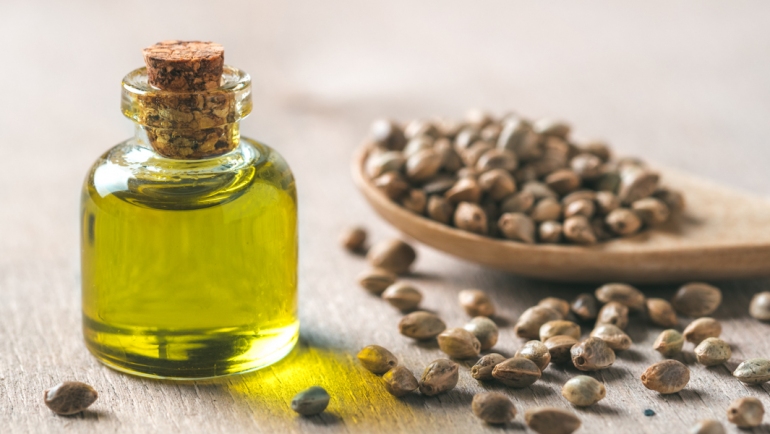 What is Hemp Oil 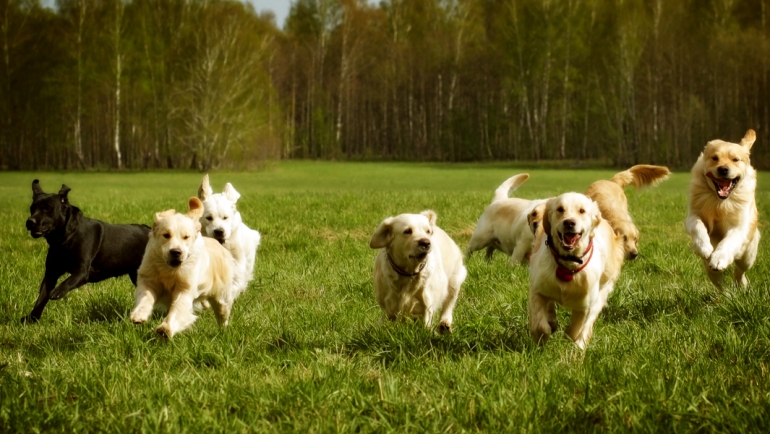 Benefits of CBD for Dogs and Can it Help your Dog?