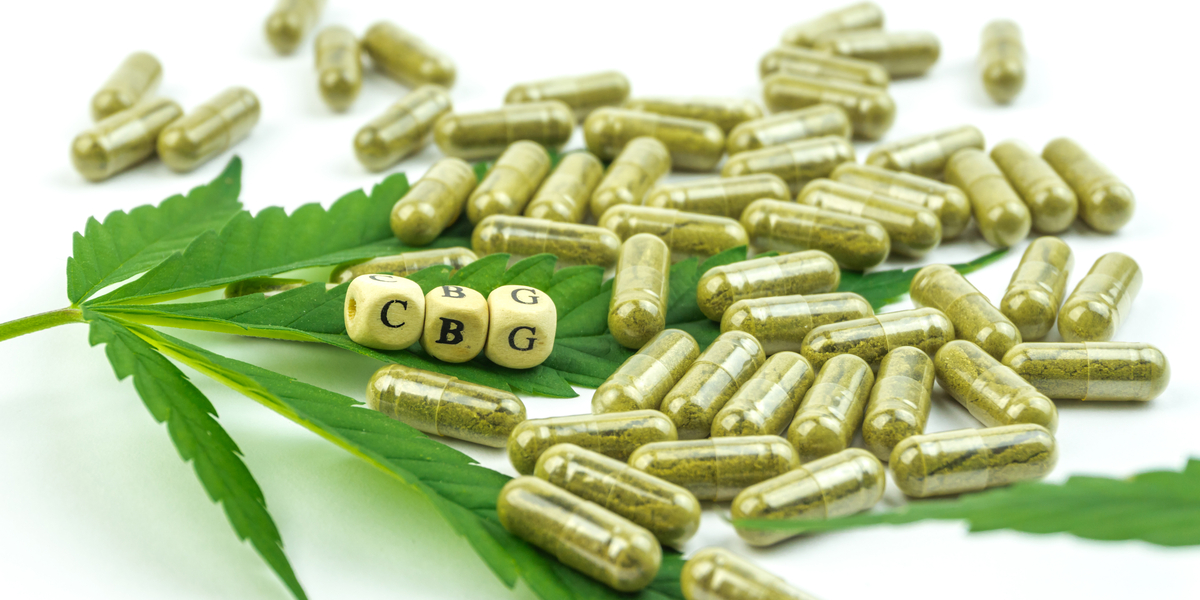 Cannabigerol (CBG) is one of the most important cannabinoids in existence. A cannabinoid is a chemical compound that is derived from the cannabis plant.

They bind themselves with the receptors which are present in the body. By so doing, they cause different effects in the body. These effects may be therapeutic, psychoactive or both.

The two well-known cannabinoids are cannabidiol (CBD) and tetrahydrocannabinol (THC). CBD does not give any psychoactive effects. It gives therapeutic effects while THC is the major psychoactive ingredient in cannabis.

A fact that is not well known is that cannabigerol (CBG) is often thought of as “the mother of all cannabinoids.” These cannabinoids include cannabidiol (CBD) tetrahydrocannabinol (THC), cannabinol (CBN), and cannabichromene (CBC).

It is essentially the building block on which the other cannabinoids depend on although it is often classified as a minor type of cannabinoid.

CBG is a non-psychoactive cannabinoid, found in both hemp and cannabis plants. It is often used for the treatment of multiple medical conditions, ailments, and diseases. It can also be found in lower concentration levels than THC and CBD.

CBG is non-acidic although it is often found in the form of cannabigerolic acid (CBGA). This acid is the major building block for the main branches of cannabinoids which are:

Due to the decarboxylation process, CBGA loses a carbon group and becomes CBG and the same happens with the other acids and they become CBC, CBD, and THC respectively.

How Does CBG Work?

It has been observed that the usage of several cannabinoids at the same time produces what is known as the “entourage effect”. This effect suggests that it is medically beneficial to use these cannabinoids in combination rather than one of them alone.

Ranging from anti-inflammatory to analgesic effects, CBG has a wide range of health benefits.

It can reduce contractions in the bladder induced by the action of acetylcholine. This is a chemical serving as a neurotransmitter for neurons, gland cells, and muscle cells.

It also works as an antibacterial agent and an antimicrobial agent. They tested it against various strains of staphylococcus aureus bacteria and found it to have reduced the cells present. CBG can inhibit its growth.

One of its side effects is drowsiness, which makes it perfect as an anti-insomnia agent. It can improve sleep thanks to its therapeutic effects.

CBG can stimulate the appetite especially in people who suffer from eating disorders such as anorexia.

Other than the appetite, it can stimulate bone growth. It also helps to promote neuron growth, making it a brain cell stimulant.

It is an anti-proliferative or an anti-cancer agent which means that it inhibits the growth of cancerous cells present in the body.

Some cells it can reduce are breast, leukemia, thyroid, prostate, glioma, gastric, and colorectal cancer cells. Researchers are hopeful for the use of CBG as a form of cancer treatment.

It is an anti-convulsive or anti-emetic agent that helps to reduce the number of convulsions or seizures that a person has.

It is an antidepressant and is useful for treating depression, anxiety, and increased stress levels. CBG blocks the uptake of the noradrenaline neurotransmitter by the brain cells.

It is thought to be an antioxidant that protects the nervous system from damage. It improves deficits in motor actions and promotes the preservation of the neurons in cases of neurodegenerative diseases.

CBD For Your Digestion

Aside from its medical benefits, CBG can potentially treat the following disorders.

CBG helps reduce intraocular pressure and in speeding up the fluid draining process in the eyes.

This is an inherited neurodegenerative disease that causes nerve cells present in the brain to break down over time. It is more common in people in their 30’s and 40’s.

This is a condition where the skin cells build up and form scales over time. This causes itchy, dry patches.

Doctors theorize that a problem in the immune system causes psoriasis. Situations that include high stress can trigger it.

This is a condition where the bones become brittle and weak. Even though there is new bone creation, it does not keep up with the removal of the old bones.

Microbial strains which are resistant to methicillin such as staphylococcus aureus strain (MRSA). It is tougher to treat than most staphylococcus strains.

Side Effects of CBG

There are no known side effects of CBG if it is consumed in small or therapeutic doses unless you consume an excessive amount of 300 milligrams per kilogram of the body’s weight.

This means that if a person weighs 180 pounds, the person would need to consume about 54,000 milligrams of CBG for it to become dangerous.

A CBG isolate can be consumed by itself or it can be processed into another product for consumption.

It can be turned into CBG gummies which can be consumed as snacks. This form of CBG edibles lets you get the benefits while having a tasty treat.

You can also ingest CBG sublingually by dissolving it under the tongue for rapid absorption into the bloodstream.

It’s a seamless way of incorporating CBG into your regimen without any hassle.

Medical cannabis as a whole is still undergoing further research. The Food and Drug Administration (FDA) has not approved the recreational use of CBG and CBD products, but many lawmakers are lobbying for the full legalization of marijuana and hemp strains.

Before using any CBG-infused products, check your state laws to see if it can be bought commercially. 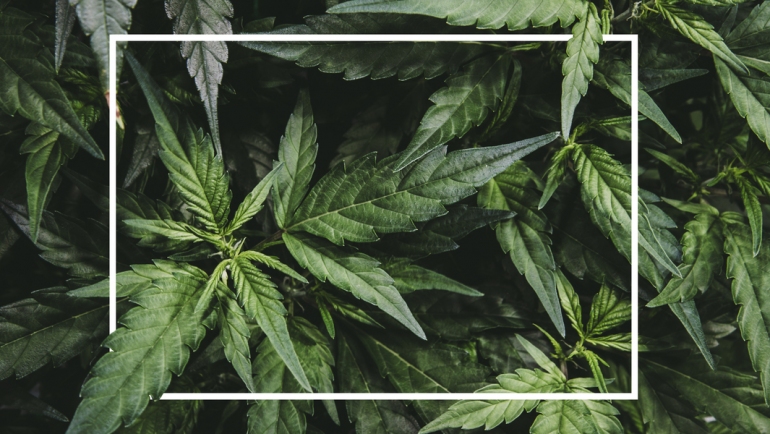 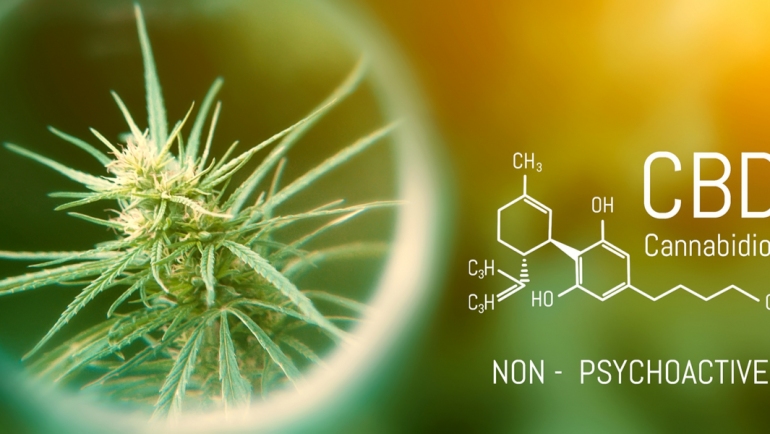 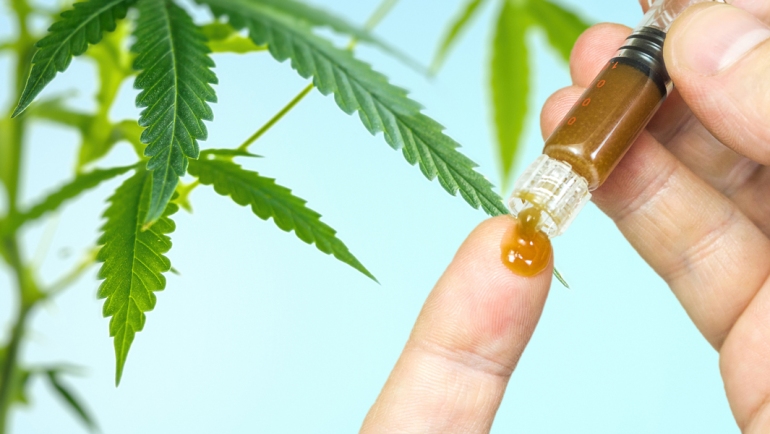