What is Cannabinol (CBN)? 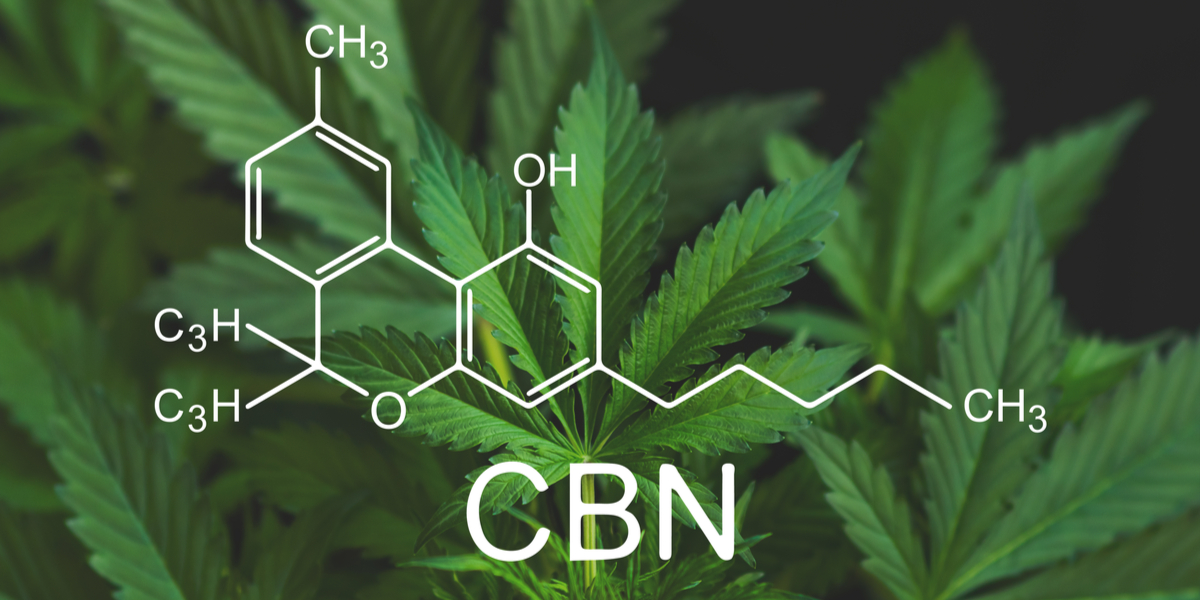 The cannabis plant contains compounds other than THC that have pain relieving and anti-convulsant properties. One of these is cannabinol (CBN).

Secondly, a cannabinoid is a naturally occurring chemical compound from the cannabis plant. A cannabinoid acts on the receptors present in the body’s endocannabinoid system (ECS).

What is Cannabinol or CBN?

CBN isn’t the only cannabinoid in marijuana. There are other cannabinoids such as:

Cannabinol is a non-intoxicating compound which is present after the THC ages.

After decarboxylation, the final CBN loses its high-inducing potency. Products that are high in CBN don’t have any psychoactive effects. Conversely, they have a sedative effect.

The older the cannabis used to produce CBN, the higher the levels of sedating terpenes that it contains. These terpenes could account for the sedative effect that the CBN gives. This is one of the benefits of CBN, especially to those with insomnia.

How does Cannabinol Work?

CBN and CBD work in similar ways by binding to the ECS receptors. CBN interacts with the body to produce different effects and improve general health.

CBN primarily binds with the CB2 receptors, although it may also interact with the CB1 receptors. They interact as though in a “key and lock” fashion. CBN affects the way that the neurotransmitters work and how hormones function.

They can be very effective in aspects of pain relief, inflammation, appetite, bone growth and structure, convulsive behaviors, and skin related conditions.

After interaction with the receptors, it produces a “sleepy” effect which is why it is the most sedative cannabinoid. CBN also works in association with other cannabinoids to give what is known as the “Entourage Effect.”

The Entourage Effect is an enhanced reaction within the body’s ECS where all the cannabinoids work together to amplify their individual effects.

Research shows promising results for the health benefits of CBN. CBN is popular for its effectiveness as a sleeping aid, but it also has potential as an antibacterial agent.

For those with osteoporosis, CBN use can stimulate bone growth. Cannabinol can also stimulate appetites without any intoxicating effects. According to a study, rats showed an increase in consummately behaviors of rats after CBN introduction.

It is a potent anti-inflammatory agent capable of helping those with rheumatoid arthritis. CBN can also reduce intraocular pressure which is useful to patients suffering from glaucoma.

It is an anti-epileptic, anti-proliferative and anti-emetic agent. This means that it can reduce seizures, convulsions, vomiting, and nausea while inhibiting cancer cell growth.

When was Cannabinol Discovered?

In the 19th century, researchers were able to isolate the first CBN cannabinoid. Afterwards, a person ingested it before falling into a deep sleep. This showcased the drowsy side effect of CBN.

This was not validated until British chemist Robert Sidney Conn did the test in the 1930s.

However, the oldest sample in existence is from a 2,700-year-old grave in China. After they unearthed it, it contained a large amount of CBN.

CBN is one of the safest cannabinoids in existence. It has been significantly proven to be a very effective sedative and produces this effect without giving any psychoactive effect.

Cannabinol was the first ever cannabinoid to be discovered. It is a good anti-inflammatory, anti-epileptic, antiemetic, and anti-proliferative agent. Besides offering relief for pain and inflammation, CBN also has some anticonvulsant properties, although not as potent as THC and CBD.

Doctors can recommend CBN for most neurodegenerative diseases as well as for the stimulation of healthy bone growth. 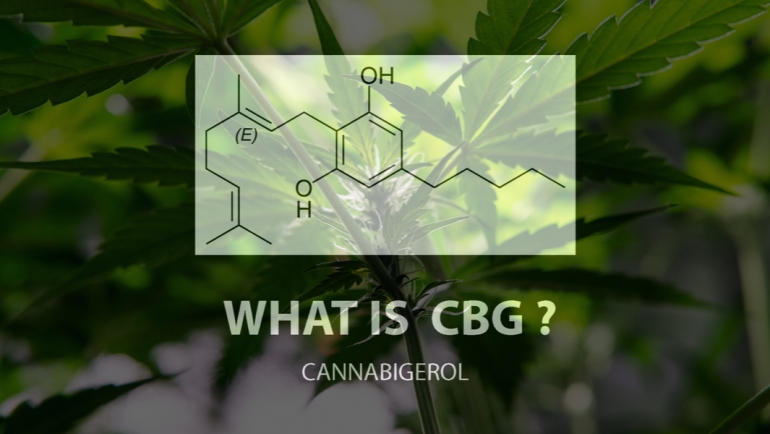 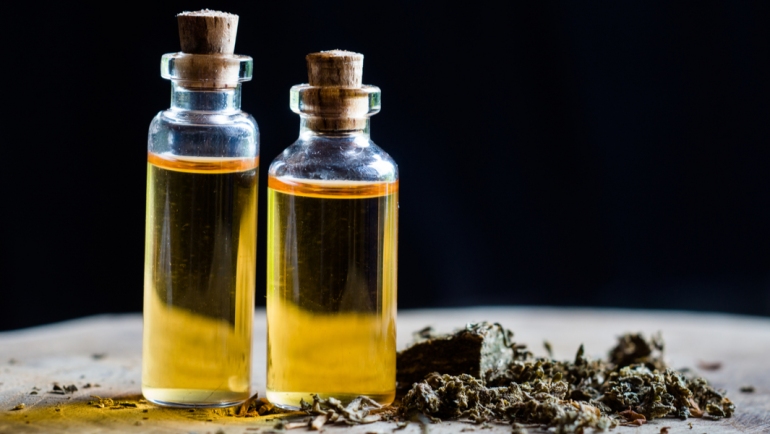