Benefits of Mixing CBD with Coffee 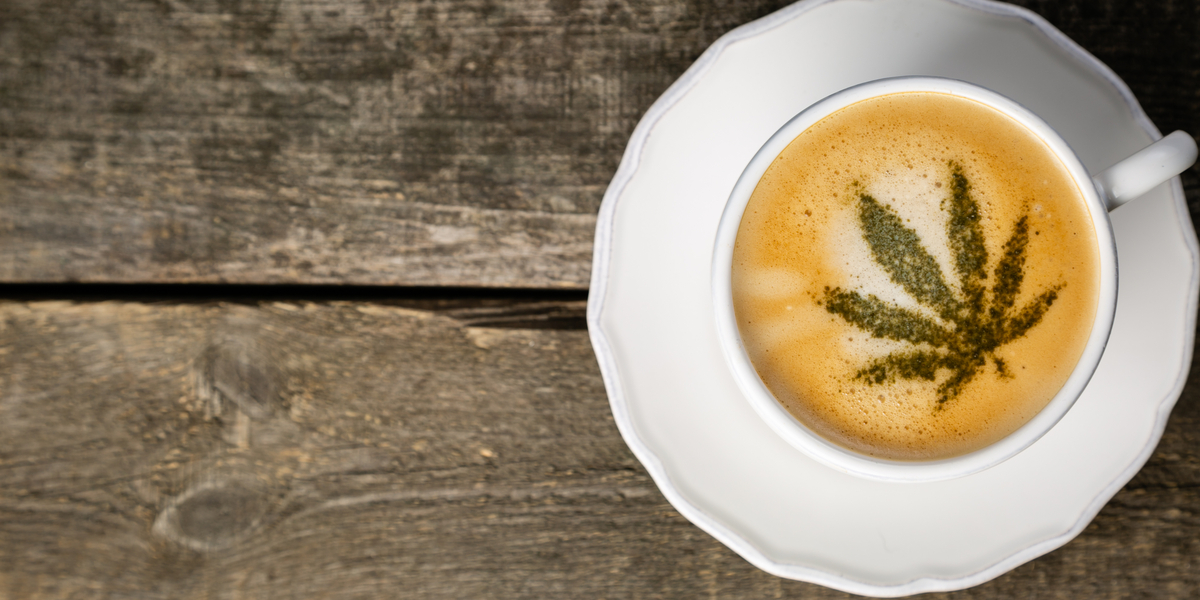 Many companies are jumping on the bandwagon of CBD’s success and are now producing many CBD-infused drinks. Coffee, being one of the most virtually universally loved drinks in the world, is a popular choice among these brands.

Mixing CBD and coffee may be a road well-chosen for hemp companies, but many consumers are understandably hesitant. How effective is this combination? And, more importantly, how safe?

Can you Mix CBD with Beverages?

Cannabinoids are hydrophobic compounds. This means that this type of hemp compound is insoluble in water. The effectivity of CBD in a drink depends on the method used to infuse the drink.

Some companies add another agent to help infuse the CBD into the drink. This emulsifying agent stops the cannabidiol from splitting with the beverage.

Legally, the laws on mixing CBD products into food and beverages vary by state. Some states completely prohibit the sale of CBD infused cuisine while some states only prohibit drinks to be infused. Users should check with their local laws before purchasing any kind of infused cups of CBD coffee.

Will it Reduce Potency?

The chemical stability of CBD and caffeine together is a big challenge in the hemp community. Without an emulsifying agent, these two chemicals usually split and this greatly affects the response of the user.

Other companies try to overcome this product by using CBD isolate in its powdered form rather than CBD oil. By mixing the cannabidiol powder into the drink, the hemp and the beverage do not immediately separate.

In general, consuming CBD with food presents challenges in potency. When cannabidiol is mixed with food, the compound is metabolized first in the gut by the intestines and liver enzymes. By the time the cannabidiol reaches the bloodstream, a large amount has been lost.

Food hemp brands make a point to use cannabidiol products with a higher concentration so that the user’s dose of CBD is not decreased.

Research on cannabidiol, or CBD, is in the preliminary stages. Niche fields of research like CBD-infused coffee and its side effects have produced very little definitive evidence.

In 2018, researchers found that cannabidiol and coffee activate the same pathways in the brain. This means that CBD may be able to potentially prolong the stimulating effects of drinking coffee.

In the same vein, researchers have studied CBD as a stimulant on its own. They found that the dose taken is key in activating this hemp compound’s wake-inducing properties. Low doses of cannabidiol may be stimulating but higher doses have the opposite effect.

Users who take increased doses of CBD may experience sedation.

Using the above research, hemp brands have begun describing CBD as capable of extending caffeine’s effects. However, more research is necessary before caffeine’s interaction with CBD can be seen clearly. Currently, many brands are relying on anecdotal evidence.

As with all wellness products, the effectivity of marrying one’s coffee intake with their daily dose of CBD depends is subjective.

Several of the health benefits attributed to cannabidiol are heavily dependent on the dose users take.

For infused beverages, brands have to use the best CBD oil with an increased concentration so that an effective amount of cannabidiol still enters the bloodstream even after passing through the digestive tract. However, research has shown that higher doses of cannabidiol can cause users to feel more sedated.

The contradicting evidence behind infused CBD products points to the need for more rigorous research.

Aside from its possible energy-increasing effects, researchers have begun studying cannabidiol’s potential as a focus inducing product.

Cannabidiol may be able to keep levels of serotonin in the brain stable, helping users feel calmer. It has been proven that people perform better when they are comfortable and not under too much pressure.

Prolongs Effects of Both CBD and Caffeine

Theoretically, since both cannabidiol and caffeine have stimulating effects, the combination of the two may be able to double this wake-inducing effects.

The World Health Organization (WHO) has declared cannabidiol, on its own, safe to consume.

Unlike its cousin THC, cannabidiol is non-psychoactive and cannot cause any kind of high. This means that CBD coffee is safe to consume in the mornings to start the day.

It is important that users consult with their doctors before taking any kind of CBD product. Users with medical conditions or are taking prescribed medication may react negatively to the addition of cannabidiol. Doctors may be able to clarify the exact dosage that is safe for users to take.

For curious users, below is a basic recipe to make cinnamon CBD lattes. 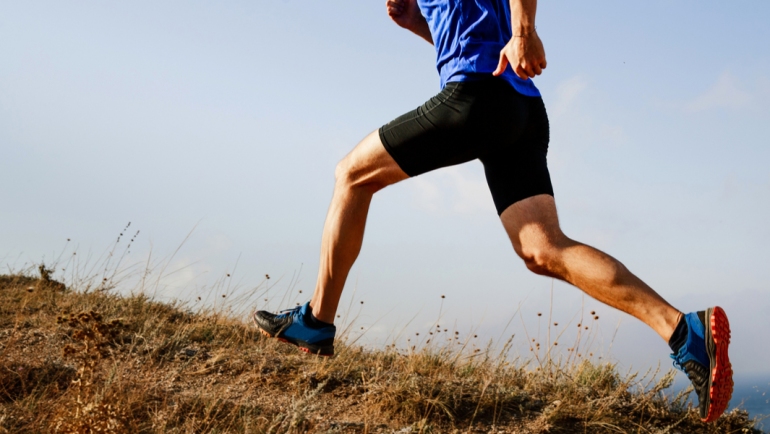 How to Use CBD for Avid Runners 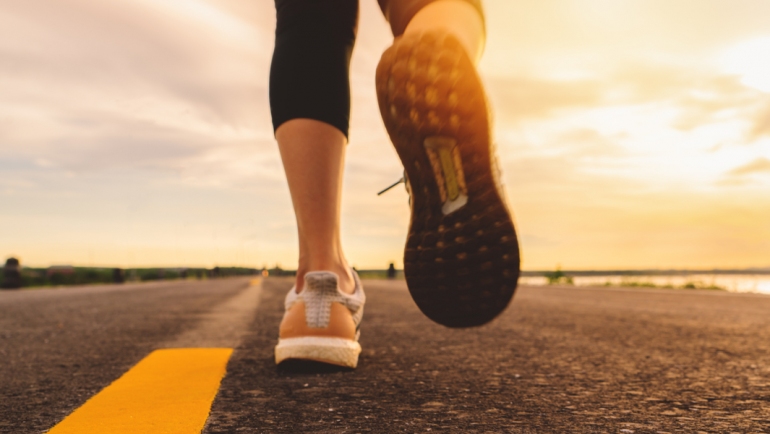 How to Effectively Use CBD for Athletes 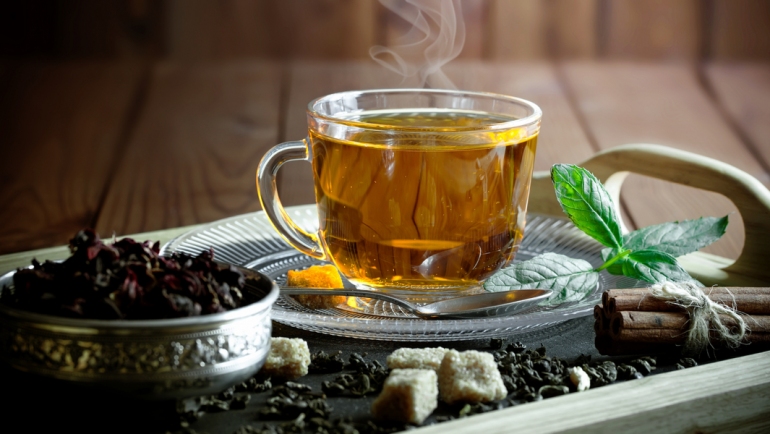 Is Tea Good for You?